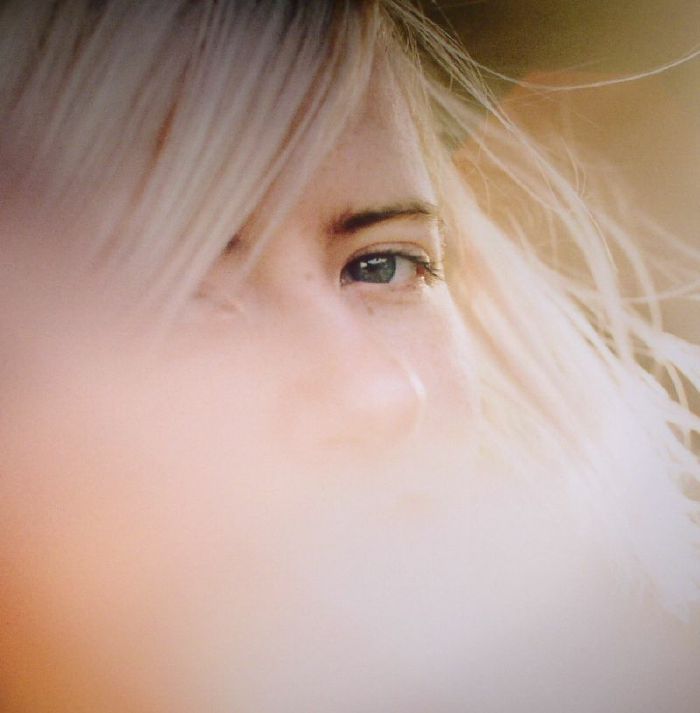 This is dream pop in its most literal sense. Each lyric accentuated in such a way that it becomes part of the subconscious. Taking the form of a mellow, semi-acoustic lament that explores the concept of a last wish before death, De Graaf insisting "But it was just a dream" at the outset of the chorus.

Simple yet effective in both execution and delivery, it would be a clear standout on almost every other record released this year but here, in this company, finds itself on a parallel with the rest.

The title track itself is similar in structure to 'Road' off the first House Of Love LP, albeit in a slightly different and more upbeat key. Once again dreamily executed, it takes on a whole new discourse by the outro which could then segue into another song by itself. And so it continues from beginning to end. Heartfelt closer 'White Fuzz' takes the form of a sentimental ballad.

Prior to that, 'Turning Light' delivers seven minutes of motorik-driven bliss. A live favourite and regular finale to Sonnys Blues - Milt Jackson - In A New Setting Arcades set, there's elements of Stereolab, Hawkwind and Yo La Tango in its make up and with lyrics like "We saw the ending before it had arrived" such comparisons ring true.

Dancefloor friendly in a seismic way, it represents Amber Arcades at their most definitive and sits perfectly poised as Fading Lines ' penultimate offering. For a label that regularly come up trumps, Heavenly must be proud My Last Dance With You - Andre Williams With Gino* And The Don Juans - Jail Bait their latest signings because Amber Arcades have released the finest debut on their roster since Doves' Lost Souls.